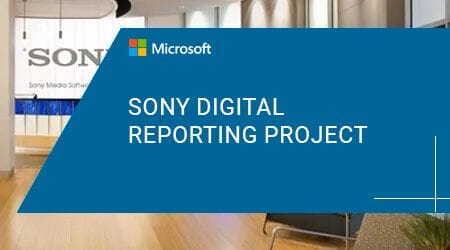 The client is a leading global media agency

The client is aiming to provide a tool to automate its customer, Sony Electronics’ data analysis capability for its advertisements on various web sites. In order to do this a sophisticated business Intelligence tool with data warehouse was essential. While it resulted in creation of a tool called Digibase by the Client, presenting the data to Dashboard required several manual manipulations. This had to be automated with necessary extensions to the application modules.

While the existing application was functioning well on some parts, benchmarking and Dashboard functions were not well setup. To make extensions to existing application, clear architectural documentation was not available. Moreover, the new modules had to work with existing deployment of Digibase, which required thoroughly conceived and working modules for integration.

The modules and automations were planned as extensions under the hood of existing Digibase application which had MS IIS webserver and MS SQL servers as underlying components. Existing source code of modules were analyzed and new extensions made to fit into this. Once tested in development environment, these were to be tested on a Staging environment to ensure its production capabilities.

The key benefits realized as a result of the successful project include: 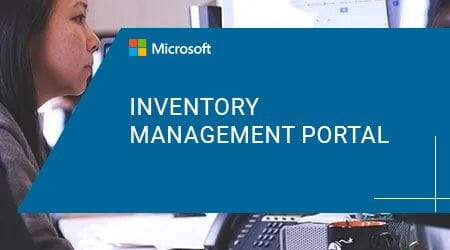 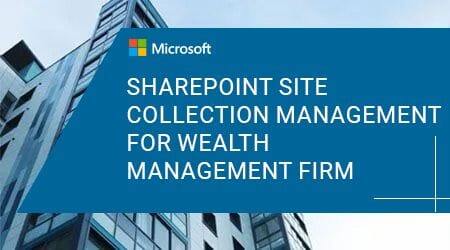 Client Private American Wealth Management Firm. Clients concocted a thought The client had a setup of SharePoint 2010 and had a site collection…. 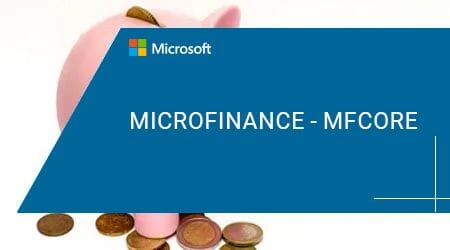