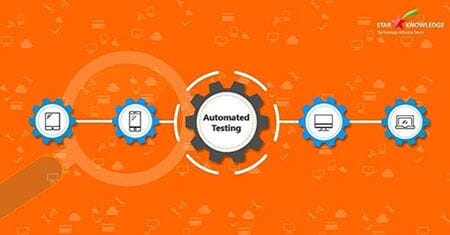 08 Aug Why most companies are using an automated testing strategy for their software’s?

Do you really care about the quality of your software application? Would you like to expand your testing capacity get speedier feedback? Then, automated testing is worth considering. To achieve the ultimate perfection, you should pay special consideration to such popular types of testing as automated testing.

You may know the value of software testing. But fast-paced software development environments can make time and cost requirements that make it hard to completely test an application prior to release.

Test automation or automation testing is to create automated tests for the software applications that is being developed. It helps to identify the differences between actual results with anticipated results. Along these lines, automation testing has turned into a vital part of quality assurance.

Let’s get into automation testing benefits

Execute more software tests in a short period of time

Automated Tools run tests significantly faster than humans. It comes as a relief for validation during different segments of a project. This builds communication between designers, developers/coders and project heads, and enables potential glitches to be fixed.

This is mainly due to the sharp drop in the measure of time required to run tests. It gives a higher quality of work, thereby the need for settling glitches after discharge and lessens venture costs.

In redundant and monotonous manual tests, it is conceivable that an analyzer can miss a bug or forget a specific step. But Automation testing shields you from this by offering profoundly exact outcomes with no issues for human mistakes.

Safeguard the integrity of automated testing environments and its process

Tests can run consequently whenever code changes are checked in and it notifies the developers or engineers if they fail. Through this, it saves developers time and increases their level of confidence.

Finding and fixing the bugs quickly

If any company has executed Automation testing for software testing, at that point it can accelerate the procedure and diminish the manual exertion multi-fold. And an even less number of human resources will be required for an undertaking and they can be used for various ventures.

Most focusing areas in automation testing are,

Have you experienced any of the above benefits or automated testing? If not, address our automation testing specialists about your software requirements to reach ultimate perfection. 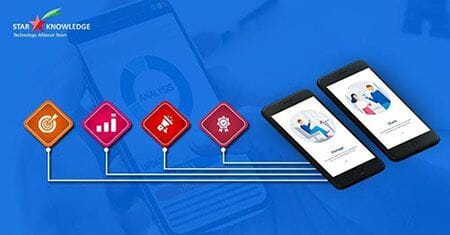 Tips and Tricks to Shape your Application Successful 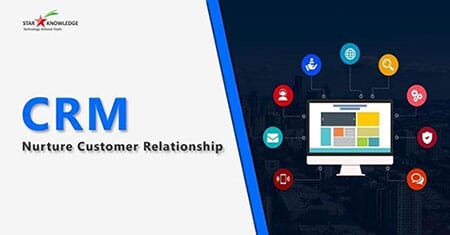 By having a total perspective of the customer journey and picking up data at each touch point, organizations in the manufacturing industry…. 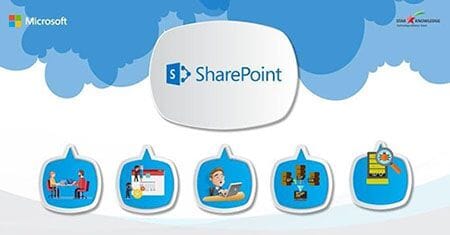 Do you know why organization faces a failed SharePoint deployment? Here are a few reasons for it….