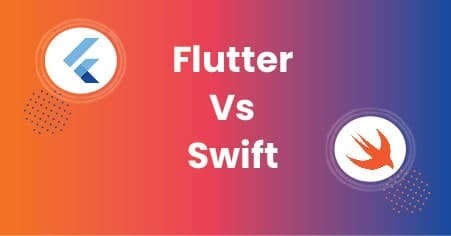 Flutter vs Swift is the two popular low code development platforms used by organizations developing iOS applications. Let’s find out which platform to choose and how to choose the better platform for your next mobile app development.

In this article, let us consider comparing two solution providers Google (Flutter) and Apple (Swift), and get to know which platform will help you get better apps for your business?

Flutter is a popular cross-platform framework introduced by google in 2015 for mobile app development for android and iOS using a single code base.

Let us use few factors to compare Flutter vs Swift. You can also get a clear understanding of which interface will suit you according to your requirements.

The onboarding process means hiring mobile app developers who have expertise with the new interface and understanding its familiarity. In this process, with the help of mobile app consultants, you can compare flutter vs swift and choose which platform suits your requirement.

Developing the flutter app for iOS requires XCode, an android studio, or an IDE like IntelliJ IDEA or any other text editor. But for onboarding swift, you need a macOS machine with XCode installed in it.

It is a method of analyzing CPU, Memory, resources, and other functionality factors of the app. This is also known as dynamic analysis.

The process of developing a mobile app is always time-consuming, but with the arrival of Flutter and Swift, app development time is reduced. When comparing these two platforms Flutter is slower than Swift, but Flutter becomes quicker when you go past initial clean builds.

The method of reloading is the alteration of the code and testing in the simulator. Reload is often required during mobile application development that represents the real-time changes made in the code that allows for quick and accurate coding assessment.

Flutter has a feature called hot-reload that helps to make the stimulator adjustments within a few seconds. So, that waiting time is eliminated, but if any changes are made using Swift takes more time to build and reflect and it is more time-consuming.

Here Flutter has the upper hand when it comes to code modification.

If you have a flexible budget and want separate apps for android and iOS, then Swift is the best choice. You will get smooth, fast, reliable apps using the native framework. However smaller budget means you do not have to compromise with the performance of the app.

With the limited budget, you can opt for a Flutter app that will provide native-level performance across all platforms, and you can get a customized app using a single code base that supports both android and iOS.

Some of the best and popular apps that are using Flutter and Swift platforms are,

Apps based on Flutter:

Apps based on Swift:

Flutter and swift are the two best low code development platforms when comparing both, have their fair share of disadvantages and advantages. Swift is one of the most common and viable options for iOS app development when compared to Flutter. However, Flutter provides excellent features similar to Swift with a limited budget and supports different platforms with the same source code.

Confused about the framework for your mobile app? Feel free to contact us, we will guide you through and help you get the customized mobile app. 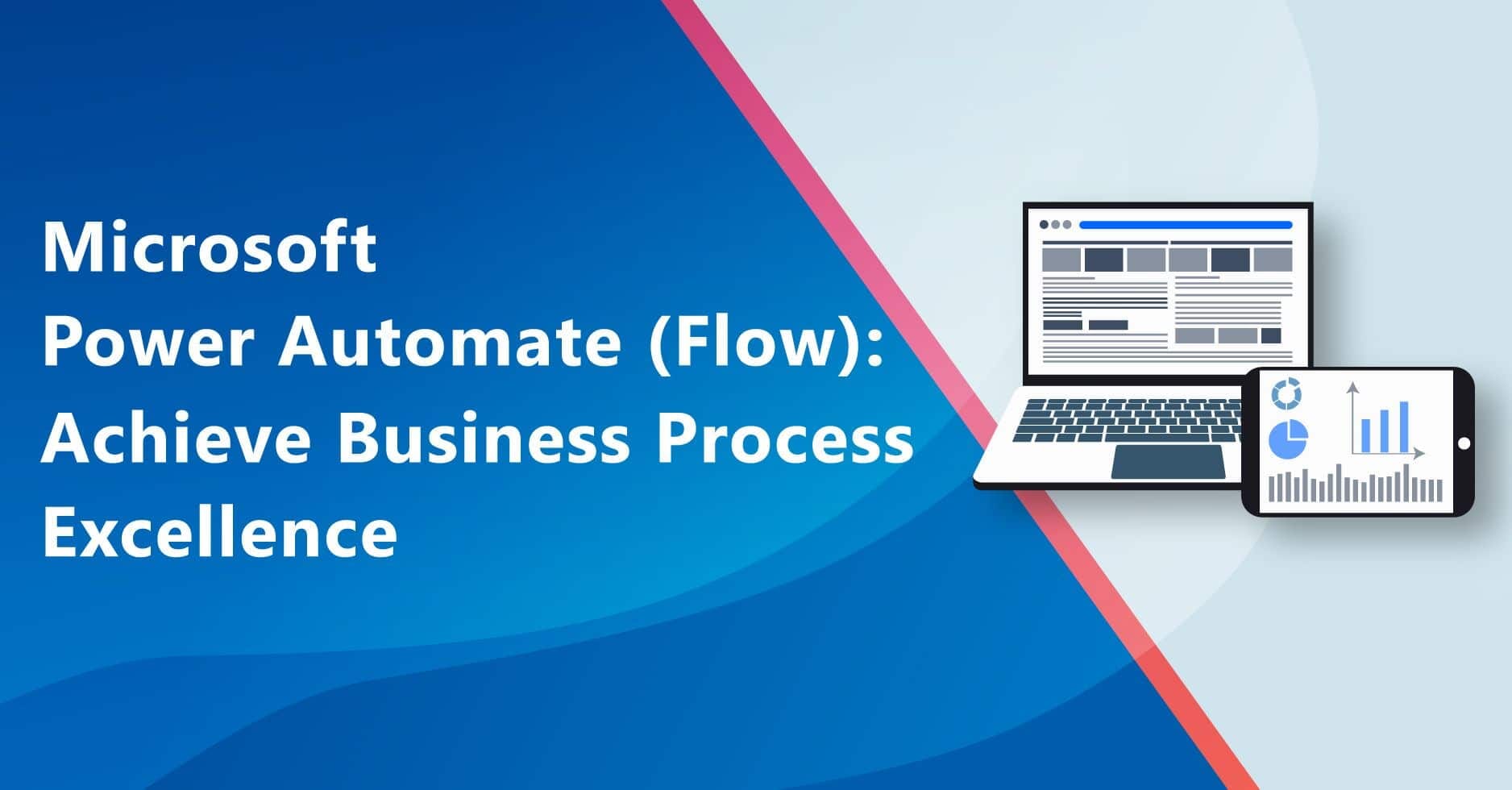 Name an industry that’s not after business process excellence. When it…….. 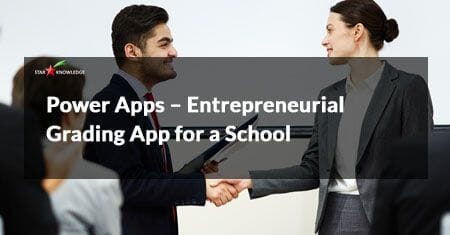 The client is a large school based out of Michigan, USA. The client as a School…………. 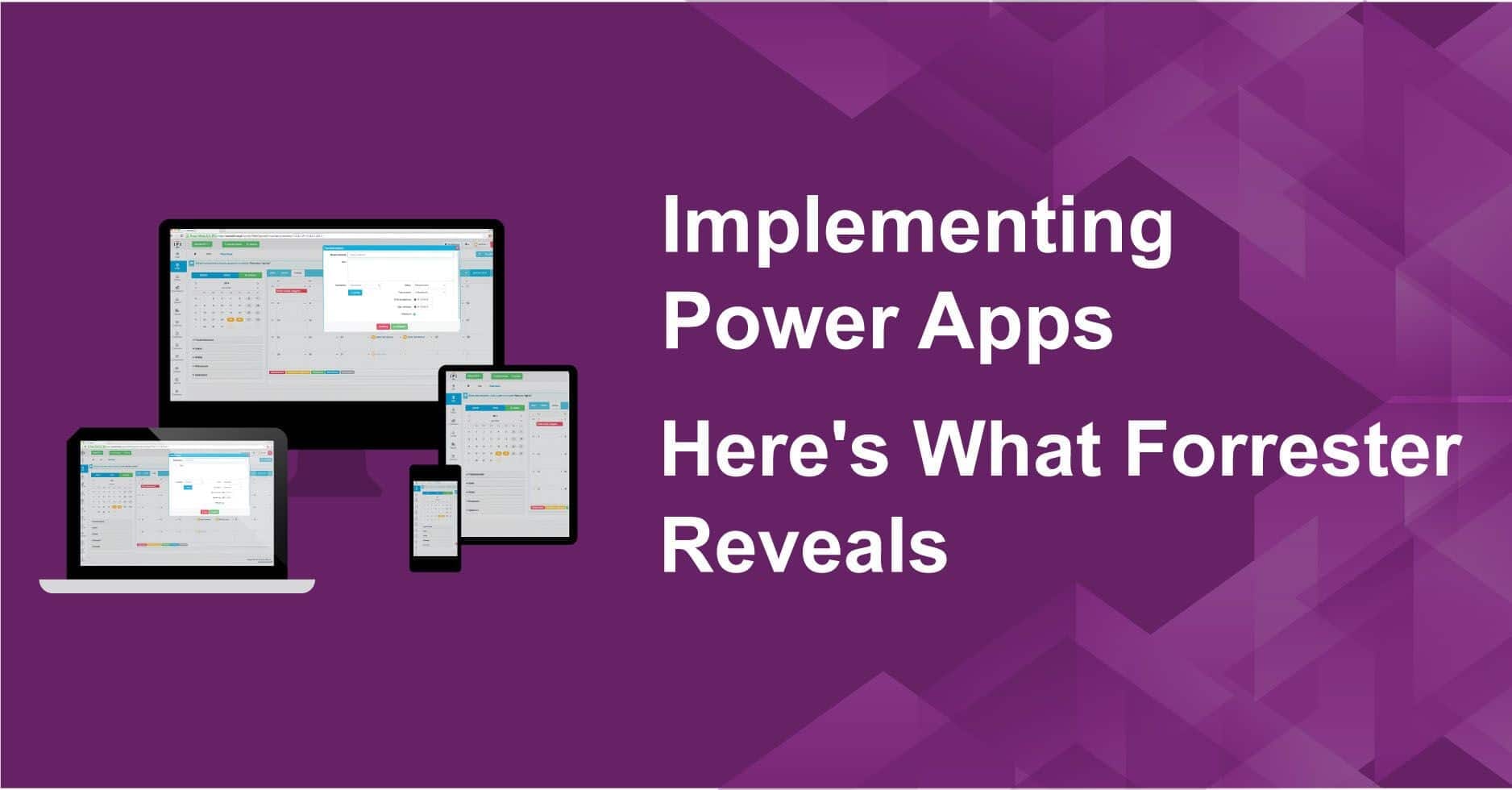 There’s no doubt that Microsoft Power Apps is disrupting the application…….