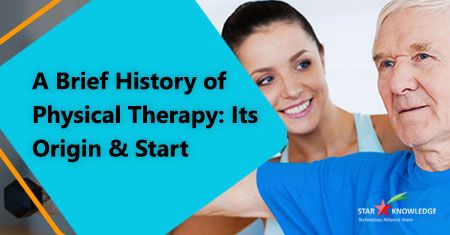 30 Oct A Brief History of Physical Therapy: Its Origin & Start

The origins of physical therapy as a profession goes back to Per Henrik Ling, who is also known as the ‘father of Swedish gymnastics. In 1913, he started the Royal central institute of gymnastics for massage, manipulation, and exercise. In 1851, the term ‘Physiotherapy’ was first coined by German military physician Dr. Lorenz Gleich

Hippocrates in 460 BC, and later Galenus, were known to practice physical therapy, advocating massage, manual therapy techniques, and hydrotherapy.

However, even before Hippocrates, Sushruta in 600 BC advocated physical exercises, breathing exercises (Pranayama) and, medicated steams and oils for healing joint disorders. Yoga, which is encouraged by most physical therapists today, has its origins much earlier and, the first documented evidence of this is from Patanjali in 400 CE.

Preventive medicine forms a key area of Chinese medicine as well, with acupuncture and acupressure having its origins in China.

Sushruta of India was the foremost physician to prescribe moderate daily exercise. Hippocrates of Greece was the first “recorded” physician to provide a written exercise prescription for a patient suffering from consumption. The global influence of Galen from Rome combined with his recommendation on the use of exercise for patients in the management of disease prevailed until the 16th century.

In essence, although physical therapy had always been a part of treatment plans in all eras, it had been named differently, such as gymnastic therapy, massage therapy, exercises or, maybe the physician just advising movements for the restoration of health. Non-invasive methods have been documented for pain relief in the pre-historic era as well.

Modern-day physiotherapy, as a separate profession, started at the end of the 19th century or early 20th century. In the year 1916, the world witnessed a polio epidemic. Franklin Roosevelt had been a victim of the polio epidemic, for which he had taken various therapies, hydrotherapy was one of them. In 1926, he purchased a resort in Georgia for a hydrotherapy center to benefit polio patients. This center presently operates as Roosevelt Warm Springs Institute for Rehabilitation.

The start of physical therapy as a separate specialized profession had started around the first world war. The increased demand for rehabilitation continued during and after the second world war to treat people wounded from amputations, burns, fractures and spinal cord injuries. In March 1921, Mary McMillan established the American Women’s Physical Therapy Association, which was later changed to the American Physical Therapy Association (APTA). Mary McMillan came to be known as the ‘Mother of Physical Therapy’.

In the late 1950s, physical therapy evolved further as a separate profession. Further development started from the 1980s when various devices such as electrical stimulators started being used and rehab therapy began to be regarded as an essential part of treatment in many disorders.

With the advent of computers and electronic devices, ultrasound devices, TENS, electrical stimulators, robotic devices, Short wave diathermy, and many others are enhancing the value of rehab and physical therapy.

Today, patients can refer themselves directly to a physical therapist and can opt for medication-free treatments for getting relieved from pain. American College of Sports Medicine has coined ‘Exercise is Medicine’ to promote healthy living by encouraging 150 minutes of moderate exercise for healthy adults every week. As October is celebrated as ‘National Physical Therapy’ month, it is time to start making healthier choices and opt for evidence-based, opioid and narcotic free physical therapy treatments for all your painful disorders. A shout out to physical therapists for all the motivation they provide for a pain-free healthy life. 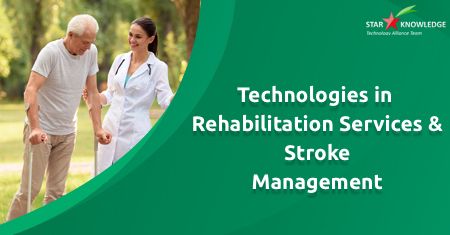 With the aging population on the rise, there is a greater requirement of physical therapy and rehab services……. 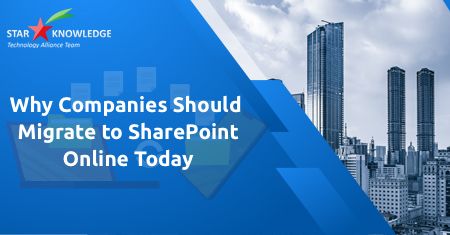 Why companies should migrate to SharePoint online today

Microsoft SharePoint, since its inception, has played a vital role in enterprise communication & collaboration…… 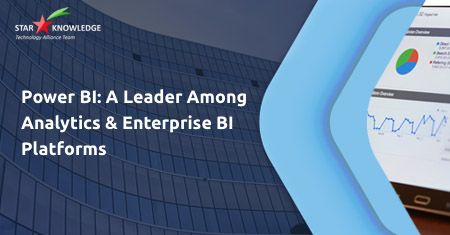 Unlike visiting a family practitioner or a specialist physician, a common misconception that most patients…….